The Lamentation of Christ 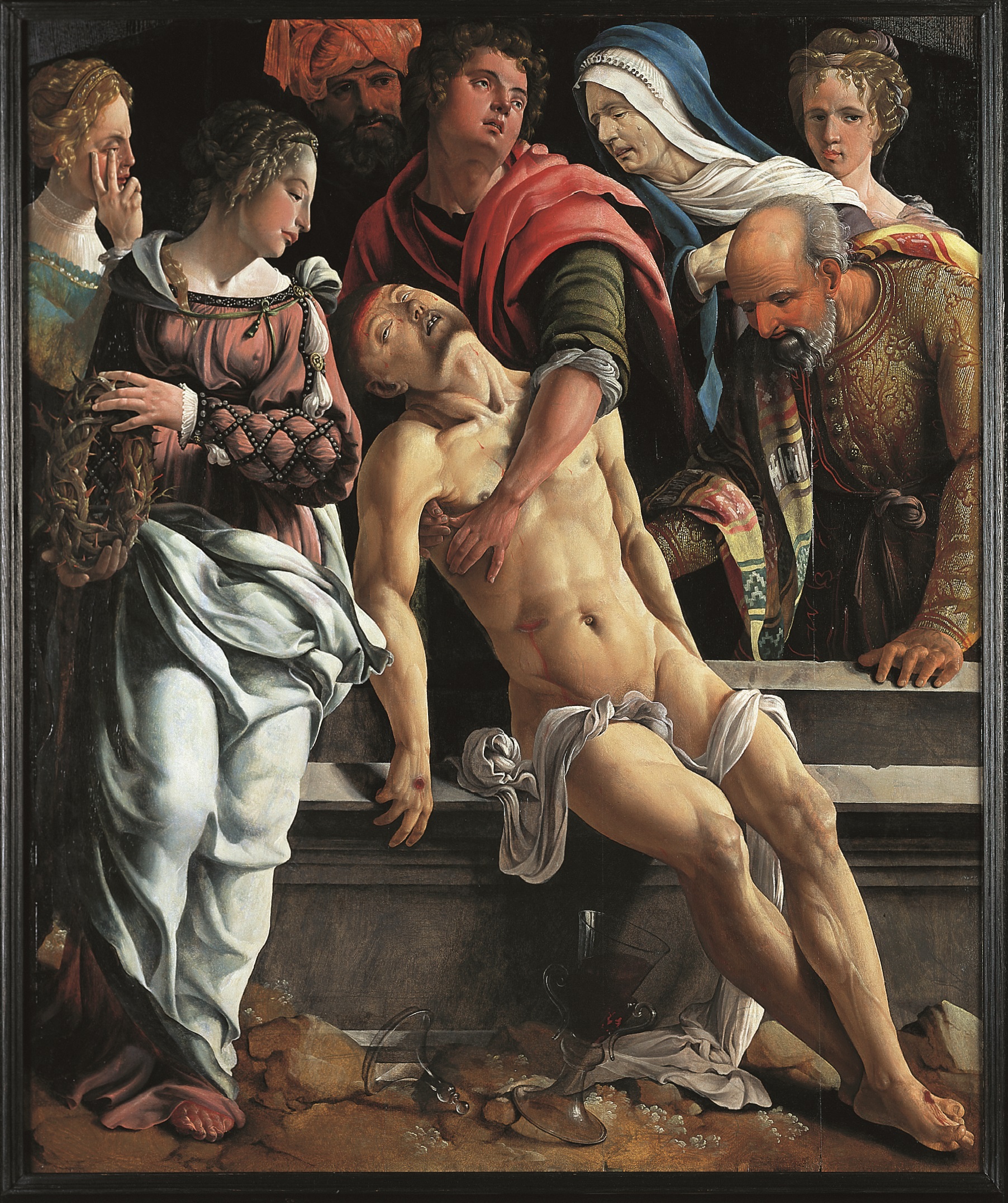 When Heemskerck painted this work he evidently finished a piece that had been started by Jan van Scorel, a fellow painter in Haarlem. The latter’s hand can be recognised from the picture plan, which was brought to light using infrared rays. Heemskerck enlarged and altered the composition, which had been smaller when Scorel worked on it.

Later the work was painted over and in that way censored: the signs of death in Christ’s face were erased, as was the wobbly wine goblet. The hidden allusion it contained to the transitoriness of the flesh was no longer understood: all that was seen was a communion chalice with the Blood of Christ that was about to topple over. The over-painting was at last removed in the 1990s.